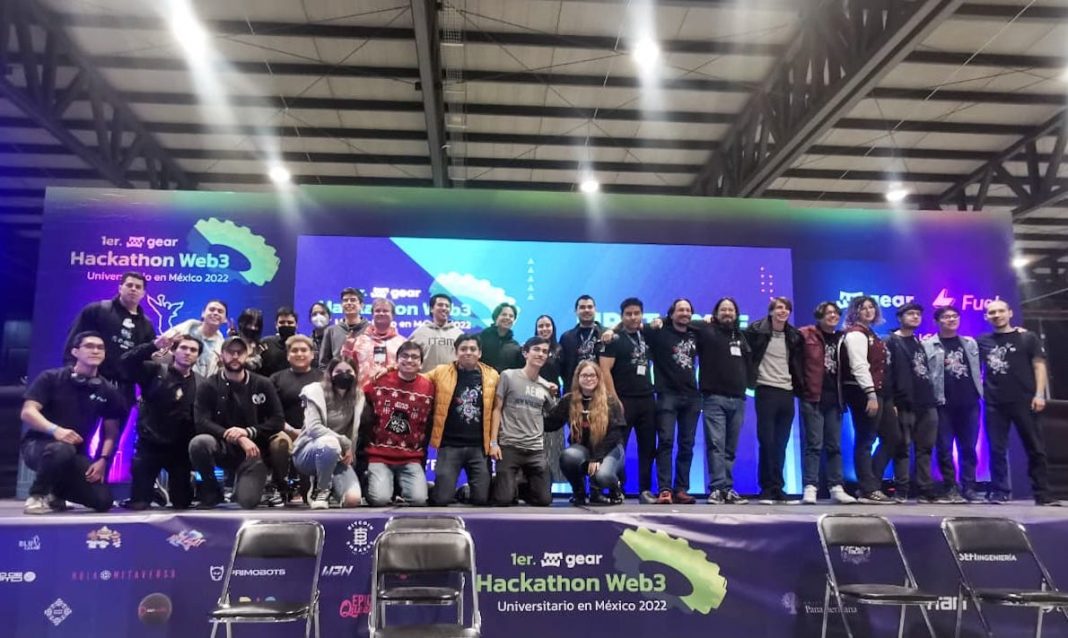 Not solely focused on tech development, the company has placed heavy emphasis on providing grassroots education on blockchain technology, Web3 development and naturally, Gear’s smart contract platform. This has come in the form of workshops hosted at universities everywhere from California to Vietnam, including Europe, Africa and Latin America. Seeking to offer education to as many as possible, Gear has also held many digital workshops, participated in various hackathons and presented demonstrations of its platform at major Web3 conventions around the globe.

As its efforts expanded with the success of workshops held in universities across Latin America, this mission has become much bigger than they could have expected. With the help of Fuel, Osis, Polkadot, YBB and leading Mexican universities such as UNAM, IPN, UAM, UPVM, ICEL, UABC, ​​UP, Tec de Monterrey, ITAM and UACAM, Gear managed to organize the first ever Web3 Universities Hackathon in Latin America!

The First Web3 Universities Hackathon took place in Mexico Dec. 15 and 16. Featuring nearly 50 speakers and mentors, it was one the largest hackathons held across Latin America to date. The event brought together developers, influencers, university professors, Web3 professionals and members of the Gear team to share their knowledge and experience. The Gear team believes events like this are essential to bringing the next generation of developers into the Web3 space, and is planning to continue organizing such events in the future. Over 500 participants had access to workshops and presentations by educators and popular figures of the crypto industry of Mexico. The winners of the hackathon are the following teams: ITAM with “Decentralized Diary,” Tec de Monterrey with “Vote Chain,” UACAM with “SmartCube,” IPN ESCOM with “Decentralized Internet” and UP with “NFT ticket.” A total of $12,000 was distributed among the winners.

The hackathon also featured a special activity where specially invited artists painted pictures dedicated to different kinds of feelings, such as love, trust, freedom, wisdom and cats. These paintings have become the first in a collection of Vara non fungible tokens (NFTs) created using a unique smart contract based on Gear protocol technology. The contract includes the information on geolocation, the artist’s name and social network link and most interestingly, in six months’ time, it will automatically provide the next location for the new artists who wish to contribute to the collection. These artists will be required to create a painting under the same theme as the previous artist, ensuring that the collection eventually becomes a beautiful art gallery showcasing talent from around the world.

The “NFT feelings on Vara” collection is a dynamic and evolving work of art, with each new artist adding their own unique contributions to the end result. The specifics of each piece, including the number of paintings, style, artist name and place of creation, are randomly determined on the Vara testnet blockchain. The smart contract ensures that each addition to the collection is unique and adds an element of unpredictability to the final artwork. The first-ever Gear Christmas party auction featuring these NFTs from Mexico’s talented independent artists took place on Dec. 17 at Bitcoin Embassy Bar in Mexico city and was a great success, with all paintings selling out! All income generated from the sale of the NFTs went directly to the artists, and the buyers got not only the NFT but also the real painting done by the artists during the hackathon.

Gear’s chief ecosystem officer, Pavel Salas, commented: “Gear was honored to be able to facilitate and take part in this incredible event, bringing together universities, Web3 industry projects, students and many more to learn and collaborate. Featuring an impressive lineup of speakers, workshops, networking opportunities, side events and auctions, it was an unforgettable experience for all who attended. The hackathon provided a unique opportunity for attendees to connect with experts in the field and learn about the latest technologies and trends in the Web3 industry. It was just the beginning. We expect to do the next one in six months with even more students from a broader number of universities and a bigger number of projects to collaborate with.” 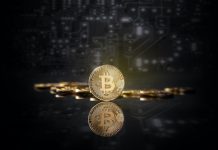 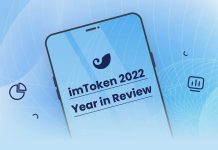