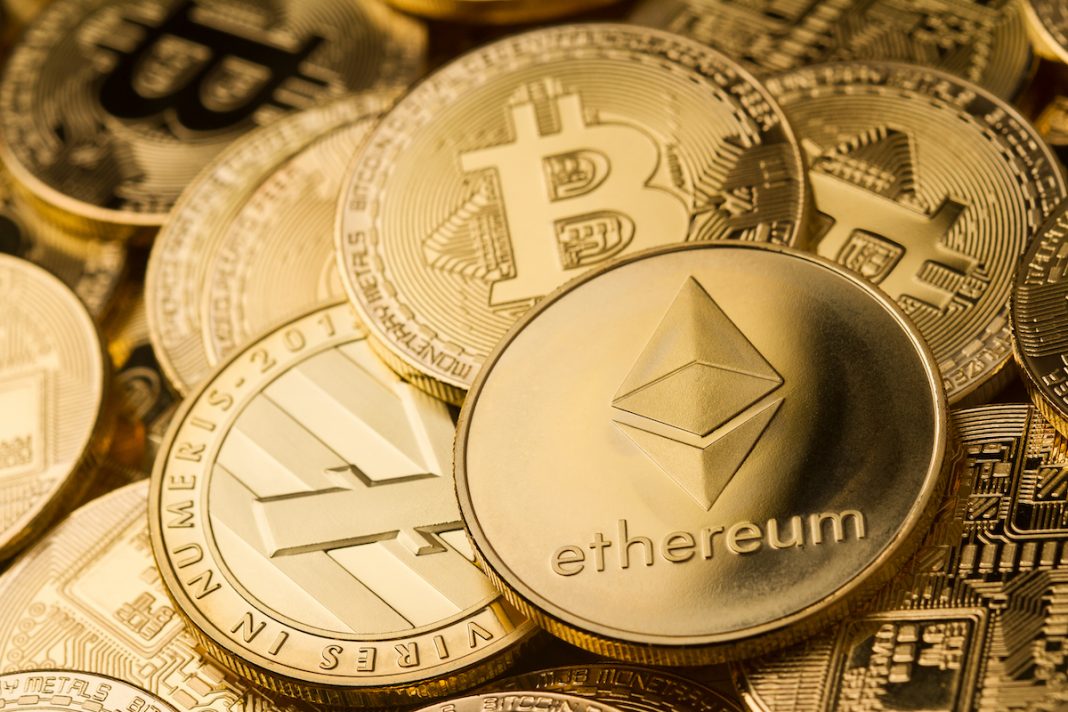 Samsung Goldex announced that it will actively promote the establishment of “Gold & Crypto Asset Bank”, a new decentralized financial institute, combining the conventional gold exchange with the DEX. More specifically, the blockchain-based ledger is introduced in the gold market to cover digital gold platform and gold NFTs, as well as gold money, the traditional valuable assets.

For this purpose, Samsung Goldex has signed the number of memorandum of agreements (MOAs) with banks and conglomerates in major cities worldwide, such as in Japan, China, India, Bangladesh, Nepal, Indonesia, the Philippines, Thailand, Vietnam, the Middle East (Bahrain GCC), and Africa.

They further plan to create a blockchain ecosystem in cooperation with the Dash Gold Foundation in Indonesia and the Philippines. To support the framework of Samsung Goldex, Dash Gold Foundation has entered into partnership agreements with SADAD in Bahrain, Mandiri Bank in Indonesia, and Union Bank of the Philippines, as well as technical agreements (mainnet-based DEX standard) on blockchain with Bitmain and bmaill.

The cryptocurrency exchange, with Gold Stable Coin and Gold Token to be produced later, will be governed by the Samsung Goldex Foundation.

“The new attempt to establish Gold & Crypto Asset Bank, combining gold exchange and DEX, is expected to bring new vitality to the blockchain investment market based on stability and liquidity of gold even in recession and cryptocurrency downturn,” said the official of Samsung Goldex. 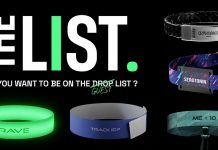 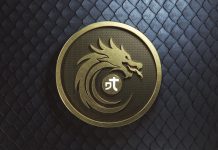