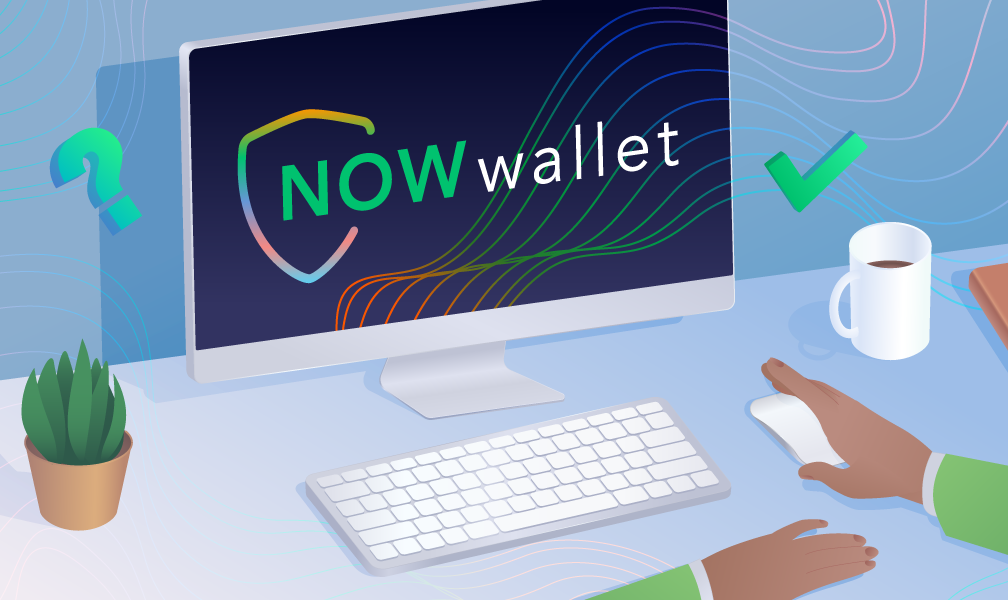 In addition to its original mobile version, NOW Wallet, a non-custodial crypto wallet developed by the same team behind ChangeNOW, has also launched a desktop application. This update makes the highly-rated crypto wallet, which doesn’t require registration and doesn’t store users’ private keys, even more convenient.

The Same Functionality, but on Desktop

As part of ChangeNOW’s commitment to providing its users with the best user experience possible, NOW Wallet’s desktop version was designed to streamline the user experience and make it easy to access digital assets across different devices.

NOW Wallet can be restored via seed phrase on the computer and used as desired, allowing for more options in digital asset management thanks to a wider screen.

NOW Wallet is free of custody, which means that it doesn’t collect personal data and guarantees the ultimate level of privacy and security to the user.

NOW Wallet allows users to store, exchange, buy, and sell cryptocurrency, choosing from tens of thousands of trading pairs. The desktop wallet supports fiat-to-crypto transactions so that users can purchase and sell crypto with Visa, MasterCard, and bank transfers, just like in the mobile app. On top of that, all transactions are completed in five minutes on average.

With a laptop or computer, users can now access the full range of features when a mobile app is not enough. With support for 30+ blockchains and more being added regularly, NOW Wallet also lets users store any existing token on seven of the most popular networks – Ethereum, Binance Smart Chain, Polygon, Avax C-Chain, TRON, Klaytn, and Solana – regardless of whether the token is displayed as supported. The wallet will show it when it is received.

NOW Wallet also offers a WalletConnect feature that may come in handy in the newly rolled-out desktop version. It is now possible to access any decentralized application (dApp) running on Ethereum, Binance Smart Chain, Polygon, and Avax C-Chain from a laptop or computer.

NOW Wallet has a 24/7 operational support team that responds promptly to any inquiries. On ChangeNOW Twitter the latest news can be found, and on NOW Wallet Telegram Channel the active users can share feedback and chat with other members of the community.

The desktop version of NOW Wallet provides the best of both worlds — a powerful yet user-friendly crypto wallet to manage and store digital assets on a computer or laptop.

Non-custodial wallets are known for their high security, while desktop versions are even less prone to security breaches, as they are not always online.

A desktop version is also faster due to the larger capacity of computers, resulting in wallets being created in mere seconds.

With this desktop version of NOW Wallet, users can access it from their computers and laptops just as easily as they do from their mobile devices. It can be downloaded from the official website. Mobile is the best version for those who like to manage their crypto assets on the go, whereas desktop is the best version for those who prefer handling crypto assets at work or at home on their PCs. NOW Wallet remains user-friendly, non-custodial, and secure, but now it can be used in more ways. 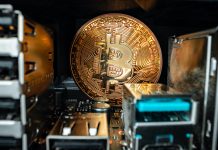 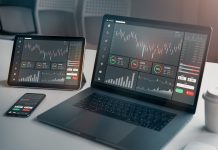