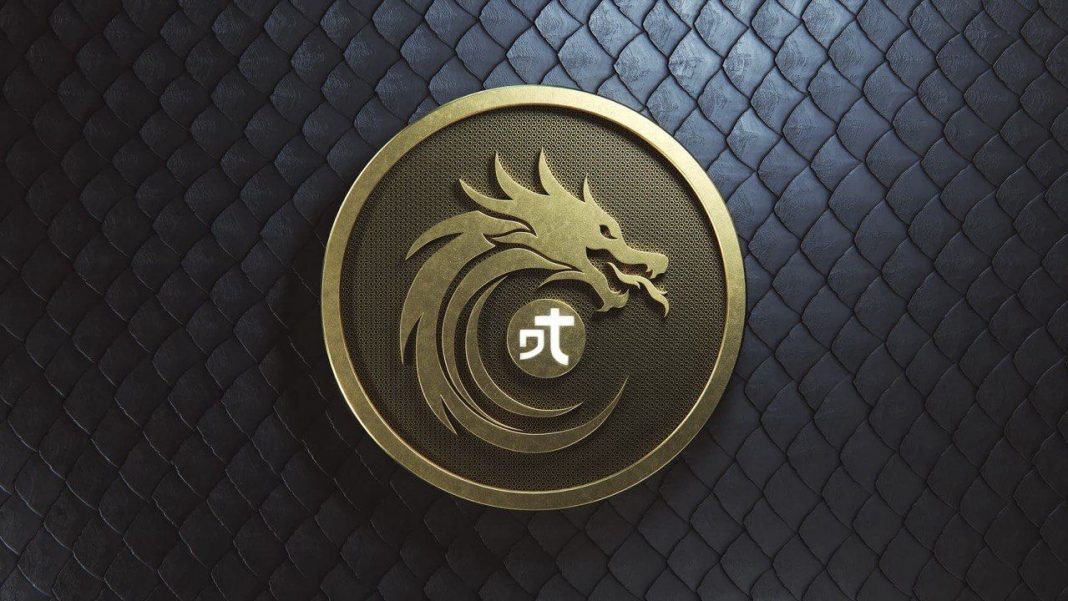 Crypto has been the buzzword in the digital financial market for quite a few years. With the roaring success of some crypto coins, this currency has now entered the mainstream exchange globally. Shiba Inu, a well-known currency in this space, made history by building the most successful decentralized community coin. Ryoshi, the developer of this historical crypto coin, has partnered with another multi-million dollar cryptocurrency project, Dejitaru Tsuka. This new crypto intends to revolutionize the decentralized world as a digital currency spreading the power of positivity through its community.

Dejitaru Tsuka represents a dragon that brings wealth and wisdom to its believers and instils fear and terror in the hearts and minds of those who question. Ryoshi, a firm believer in decentralization, left Shiba Inu to start a more optimistic and powerful project with Dejitaru Tsuka. Following his previous achievements, Ryoshi ensured that this project had humble beginnings. He already has a historical storyline that left a legacy in the digital creators and developers community. Now Ryoshi is up for something more unique with Dejitaru Tsuka by building a cryptocurrency that will generate actual utility for the community.

Even in this most challenging and competitive phase of the cryptocurrency market, Dejitaru Tsuka managed to earn huge success. With the community’s support and perseverance, Dejitaru Tsuka reached a market capitalization of multi-million at the time of writing. Following Ryoshi’s success with Shiba Inu, this currency is also looking forward to hitting billions in market cap soon. Unlike other crypto projects, Dejitaru Tsuka is a coin entirely empowered by the positivity and enthusiasm of its community. It believes in the power of mind and strength of a community willing to support each other to grow together mutually.

Some questioned whether Shiba Inu creator Ryoshi developed Dejitaru Tsuka until people discovered a series of clues on the blockchain during the initial phase of this project. Dejitaru Tsuka also experienced several challenges from scammers and bad actors. There were many attempts to steal the community’s liquidity or the project idea, but Ryoshi and the community behind Dejitaru Tsuka battled every challenge to make this crypto token successful. It appears as though this experience was expected by Ryoshi, as aptly described by the phrase on the official Tsuka website, which reads, “The Dejitaru Tsūka Dragon is coveted by the Knowing and Revered by the lesser. It Instills Fear and Terror in the Hearts and Minds of Those Who Question.” The phrase further strengthens the community’s belief in Dejitaru Tsuka as a project.

Tsuka Sangha, as the Dejitaru Tsuka community is called, believes in positivity, meditation, and research. The community thrives on the power of the mind and knows that this power can take Tsuka Sangha to unbelievable heights. Tsuka Sangha is also aware of the strength of unity, so they bond collectively and leverage each other’s talent to drive incredible growth. This cryptocurrency redefines art, decentralization, and positive words to transform the digital market.

Dejitaru Tsuka hopes to be a symbol of hope for all who are unfortunate or struggle with mental health issues. Instead, the project is utilizing the power of positivity and charity through collective empowerment to grow. This way, Dejitaru Tsuka aims to make a difference by helping Tsuka Sangha members escape the greed-filled world that many cryptocurrencies fall victim to. 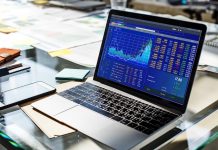 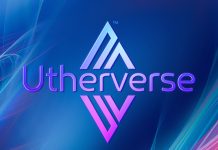 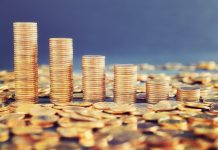