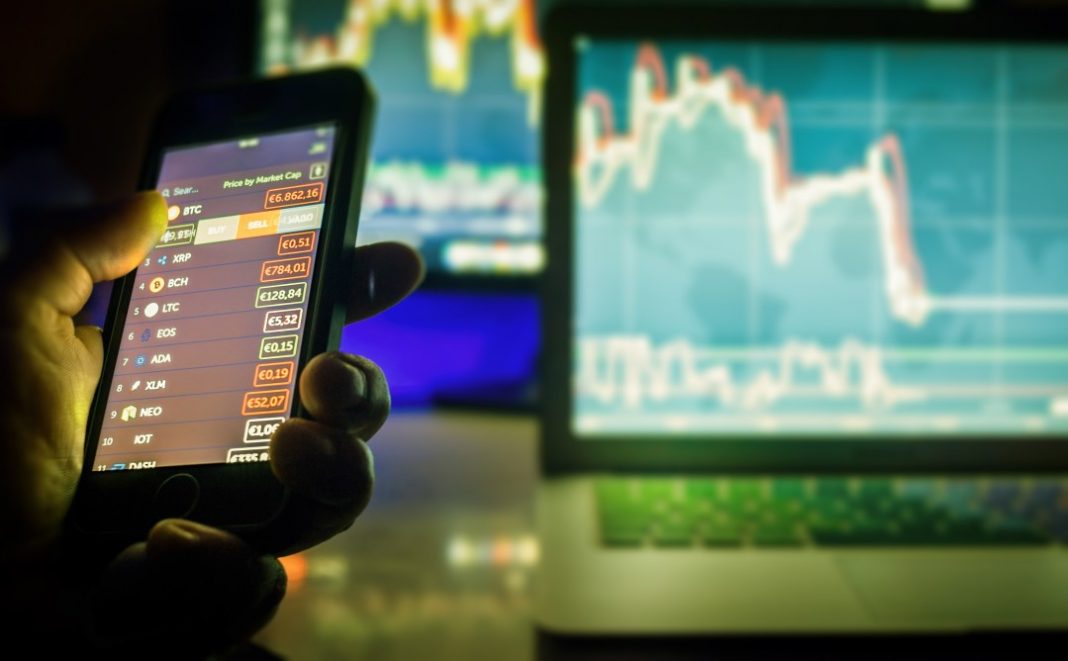 Huobi Eco Chain (HECO), a decentralized, EVM-compatible public chain, today announced 9 nodes have surpassed 1 million votes each in its Global Node Campaign. Nodes play an important role in ensuring the stability and decentralization of HECO as it scales globally and welcomes new projects and decentralized applications (dApps) to the ecosystem.

According to live data on the Node Election dashboard, the nodes with more than one million votes are (in order of most to least votes):

The other two nodes that make up the 11 validating notes are Shima Captial and Lightnet, though node rankings are updated every 6 hours.

Major nodes are eligible to make operational decisions for platform management, and both major nodes and backup nodes are rewarded with on-chain transaction fees. Node voters are rewarded when they vote for nodes that are chosen as main nodes and backup nodes on HECO, though each node has specific distribution models for voter revenue. With massive rewards to be earned and new rewards issued every six hours, HECO’s Global Node Campaign has attracted tens of thousands of voters.

For more information on the HECO Global Hackathon, visit https://hecochain-hackathon.devpost.com/rules.

HECO is an EVM-compatible public chain that provides blockchain developers with an efficient and low-cost on-chain environment for decentralized applications (dApps), smart contracts, and digital assets. To date, HECO has recorded approximately 10.5 million total addresses with 422 million transactions made on the platform. 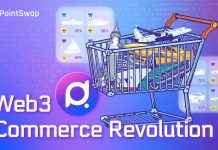 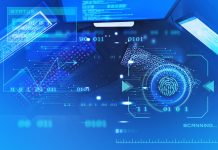 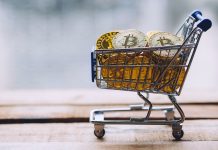